Skip to content
There was a dumb dotard called Trump
who looked like a BBC flump
his future seems stormy
and wig rather tawny
and mouth like an old camels rump.
The was an old lady Theresa
who lied and stole and she fleeced ya’
she lived on young blood
and come to no good
I hope that the jail don’t release her.

War Business?
get a good education from your nation want to win all, and leave competition to annihilation? Business as war and war as business, into battle, into rivalry with your laws of mischief. For the win, the last man or women standing to have beat all the others, even sisters and brothers, to watch them squirm in a looser booze life, to show them who’s the boss. To have no thought for the loss. The majority are beat down. Beat down, and yet still breathing some how. So singing and dancing, working and working and dying of dichotomy. Dying a looser in a war competition. But with everything at stake, life itself business war-machine stealing food off the shelf,
how lucky and fortunate the 1st world countries are, with lawyers and bankers and sales and PR Sell a bomb, sell a man, sell a story, fuck it, limerick bro. Fair?

2 thoughts on “Some Limericks and War Business” 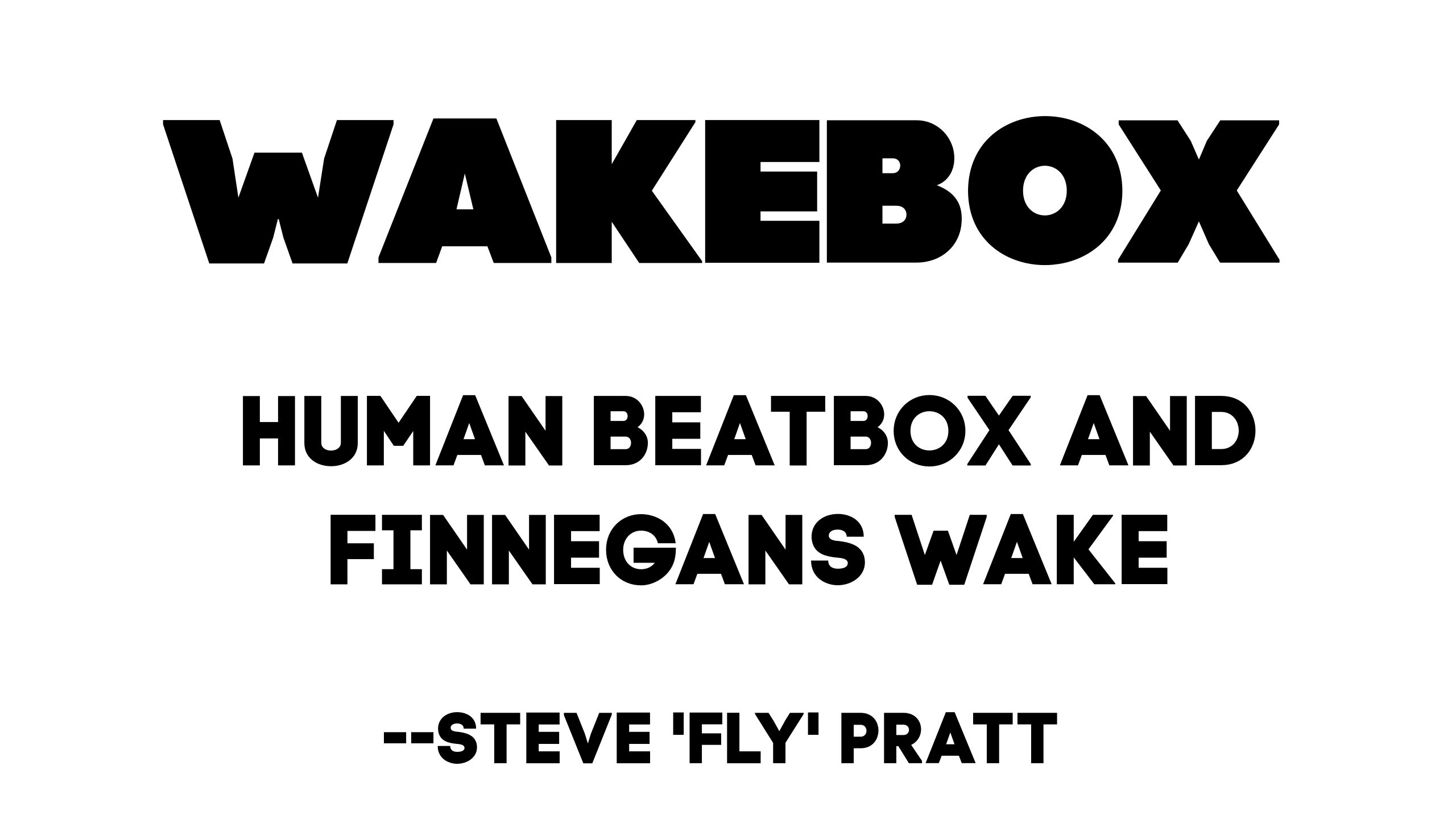