When Orson Welles’ masterpiece Citizen Kane first hit cinemas in 1941, newspaper magnate William Randolph Hearst was distinctly unimpressed: the similarities between himself and Welles’ creation Charles Foster Kane were too strong to be ignored. The powerful press baron went out of his way to derail the movie. Now, more than 70 years later, it seems that the family of the pre-eminent US media impresario of the early part of the last century has finally forgiven Welles after agreeing to a screening of Citizen Kane at the Hearst Castle visitor centre in California. 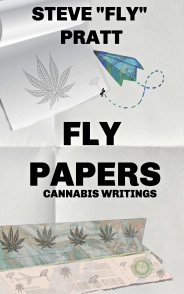 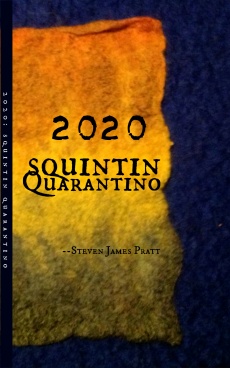 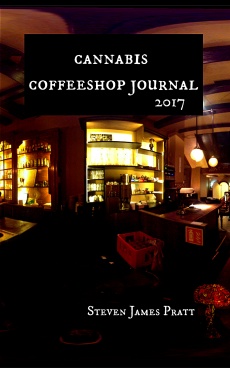 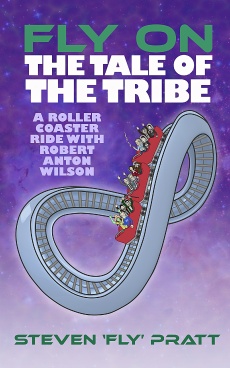 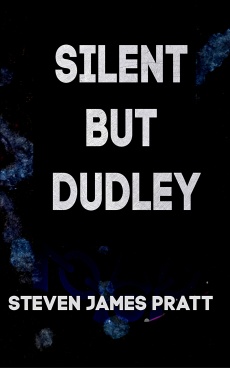 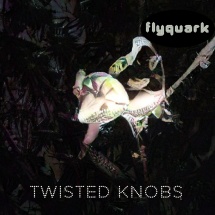 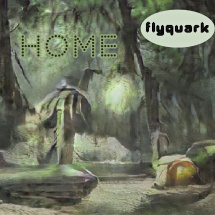 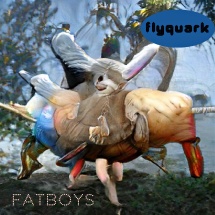 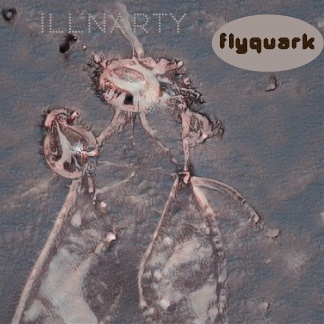 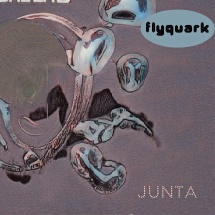