A Poem For Birmingham Library by The Kulture Krimeminister

Let’s lay the bricks out  and cement the truth to the tarmac
with architectural plans for the
Minister of corporate responsibility
response…ability
Philip Neville Green
With a name to come, start the tour
Bit of a ghost train to be honest
Nothing nice to see here
A controlled demolition
or how do you say, mismanagement

The question of intention  accident or controlled demolition
Accidental demolition, is that a thing?
Half full or half empty?
Incompetence or psychopathy

The question remains
Do you think Carillion is a controlled demolition
Or a terrible tragedy beyond any dudes control
What do you do, what is to be done?

Write for a start, get tip tapping away
use your search engine, read and write and
Read and write look at Carillon
Look at the past news items and warnings
Let’s talk about unrestricted finance capitalism
and jazz and jungle, okay organic food and sky net
culture with a capital K
and town at the centre of the cyclone
security, museums, galleries? What galleries?

I must pull down my vanity a bit
If you’re reading this M…
I come in peace, in poetry
but with concern, about Carillion
what up with that?
Up in wolf town the HQ close by
Oh me oh my, and the usual suspect
Phil Green, you must have shared a cup of tea with him
He’s at the centre of a hot scam right now
Something which pulls into question the
Outsourcing of social services, and jobs, to the
Private sector

Worth a few billion and rhymes with carrion
It’s a new carry on called Carillion
The boss made a million and left
Just in time to escape the demolition
Man, blew up from inside with
Contracts and rats and lies and schemes
Up to the rafters, I pity the grafters.

Insult to the injury incurred to man who lift beams
To the man or women that carry a hod
Lay concrete build our street
Your street, the roads and homes
The hospitals and libraries, theatres
You know any good actors?

The schism in time ain’t mine
Look, I’d be willing to work with you
For a day or two and then you’d meet me and
Look me in the eye and see the red and
Probably smell the head of cheese
In my jacket pocket
Naaaaa man, can’t do it.   It’s you and I apart nothing else to it
Even so far away I can feel you’re pull
The culture minister the digital tsar the
Many meaningful and powerful things that you are
And so I ask you, what culture?
What Jobs? I digress…

So what about Carillion? Eh.
Yeah, thanks a million
To scaffold the issue and  cut the wood of doubt
and shave logs  of skepticism for dust particles of truth
Wire up the light tonight and lay the path ahead
build a place for the  hospital bed that Philip deserves

Big into construction?   I know you know about the yard,
Roots and culture, the man and women on
The floor, building, lifting, painting, carrying, sweating
The workers, well not these people, forget them love,
Let’s talk about the CEO’s
The owners and ministers of corporate  responsibility,
the marrow, the meat, the stars the
Candidates.

Do you see the paradox?
Controlled demolition remains a conspiracy theory
Based on the idea that those people in charge,
Those with agency for change
DO NOT have our best interests at heart
Only those interests of the few,
Those like Sir Philip Green,
rhymes with mean, not with cunt.

How mean can you get Mr Green
To jump ship and seemingly stand by
While the ship is demolished along with
Tens of thousands of jobs?
So, in response to the question what Is, to, be done?
Speak freely with poetry,
Paint, chant, dance, sculpt
And to my friends  Rise.

Your commander in chief is  the culture minister now
Just let that sink in and then get to it
Make that beat, spit that bar write that blog, read that book.
Build a new decentralised co-operative
Brook   replace Carillion.
never ever put blind faith in the
Tory spearheaded privatisation of the means
To production again.
This is what unrestricted international
Finance capitalism looks like
A hall of mirrors, shrugs and what the F**ks
A infant could have seen this coming.
Carillion was in trouble and yet
Contract after contract was given out on the double
Like hot cakes, like free money, like
The beginning of a controlled demolition
Put on your hats and get stuck into the rubble
Let’s build an alternative  quick smart on the double

Stourbridge, New Jerusalem, Dudley
Give me a big make a fries to go
Centre of all things
like Robert Plant & Frank Foley
Rock and Roll Security
Only the best and later for the rest

Ms. Minister of culture?
Please forward your map for cultural learning
The books and films, the principles and fundamentals
The foundations and hero’s and legends
The myths and preferred diet
Mental conceptions, means to attain knowledge
Health, comprehensive understanding
A job
Where to go and what to know
What soundtrack, which painters and prime movers
Important movements in the arts
And in 2018? Not just medieval arts
What contemporary artist? Local, think!
teach us and show us culture.
I don’t hunt or fence
What beats, what beat maker or better yet
rhyme scientist or beat mechanic,
Who rock the dance floor across racial borders?
Who make an impact in independent music?
This is not a battle, man, no, this is a conversation
With myself, comment if you like, you follow me right?

My title, vulture crimeminister
ma from the river
A friend, writing, with some editions to the
Cultural rag bag
First, the bridge is in a state,
The river still needs help too
and the new KFC, MaCdonlds, Costa Triplicity
Put’s town on the map
Did you cut the ribbon?
Kiddin, hear me now,
Culture is your operating system
And so, as Vulture Crime-minister I ask

When The Toilet Paper Jokes Are Over Feat Squintin Quarantino

End of Dutch Ban On Events

Artwork by Frenchy (Bless up) 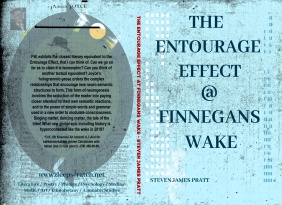 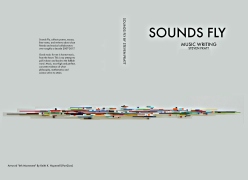 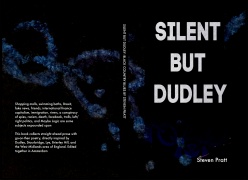 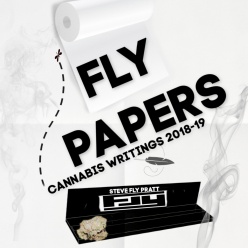 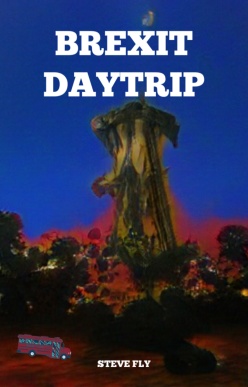 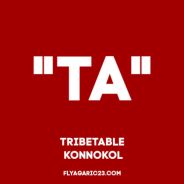 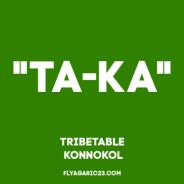 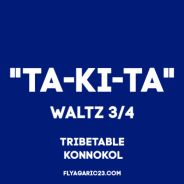 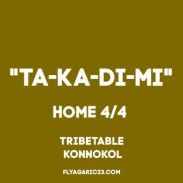 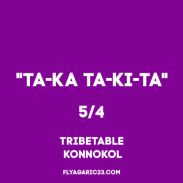 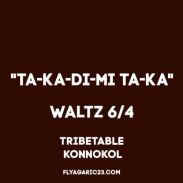 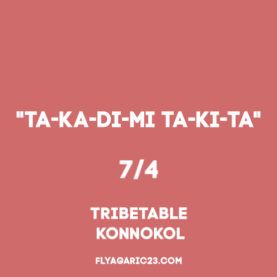 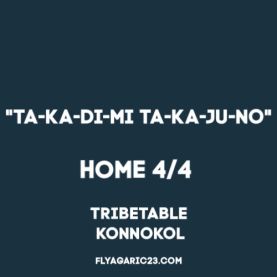