Donald Trump, Boris Johnson, Dominic Cummings, Steve Bannon, Aaron Banks, Nigel Farage and an equally guilty group of Putin’s people, and Putin…SHOULD already be behind bars. Away from the world stage, politics, business and media. Well medicated and looked after by very patient psychotherapists (and banned from Twitter).

Why? The list is very very long, abuses of power most generally, murder, blackmail, conspiracy, treason, and plain old lies, which have demonstrably put the public, and the majority of human beings on planet earth a few steps closer to peril, closer to war, further divided confused and bewildered. Information warfare and psychological warfare operations deployed on both foreign and domestic targets, from a business standpoint, simply selling and advertising their brand, be it Trump 2016 or Vote Leave 2016. #LeaveLies

Why again? In a nutshell, the Cambridge Analytica scandal, a global conspiracy between bad Vlad Putin, Drumph Trump, Aaron “hides gold in the” Banks, and many others, all of whom have committed criminal atrocities, the effects of which may have irrevocably damaged the cultural bonds, public trust, and so the mental health of entire communities, cities, nations and continents around the planet. With the worst still to come if the UK does not vote #ToriesOut

To conclude. #ImpeachTrump #JailBannon #ArrestBoris #BangUpBanks Bring criminal charges to these sociopaths, they must be stopped and replaced by local and global thinkers, leaders of cooperation and good communication, messages of high information, novelty, interest, truth, peace and yes, with love.

Let the radical disinformation soldiers of confusion and hate all live together on a remote island somewhere without the ability to mess with, and hoodwink, and experiment upon the vulnerable public with their weaponized global data analytics, and their sordid media monopoly on the means to communicate. #DecentralizedMedia #IndependentJournalism #IndependentMedia #HomeGrown #LocalGlobal #Lobal

To be clear, I do not wish any physical harm or ill will on these criminals, or on those who support them and their parties, their business and their ideology. No, I hope they discover each other on a remote island, or in North Korea, and they live together hating and lying and double-crossing one another.

In the Commons, Dominic Raab, the foreign secretary, said last week that he would not comment on security clearances, but denied the “insinuation” that No 10 was “in the grip of a Kremlin mole”.
In a letter to Thornberry last week, Sir Mark Sedwill, the cabinet secretary, also did not deny the unusual arrangement. “Classified information, especially intelligence, is made available only to those with the appropriate security clearance,” he wrote. “This applies to Mr Cummings and his access is appropriate for someone in his role.”
A Conservative Party spokesman said: “We cannot speculate on what may or may not be in a leaked parliamentary report.”
Andrew Gwynne, a Labour parliamentary candidate, said: “Billionaires fund the Conservative Party, so this sordid cover-up shouldn’t be surprising. The Tories blocked this report and oppose tax transparency so their billionaire backers can continue to rip us off unchallenged.
“Labour is on the side of the many, not the few, so we’ll get dirty money out of politics, introduce an oligarch levy and take on the vested interests selling out our people and public services.” 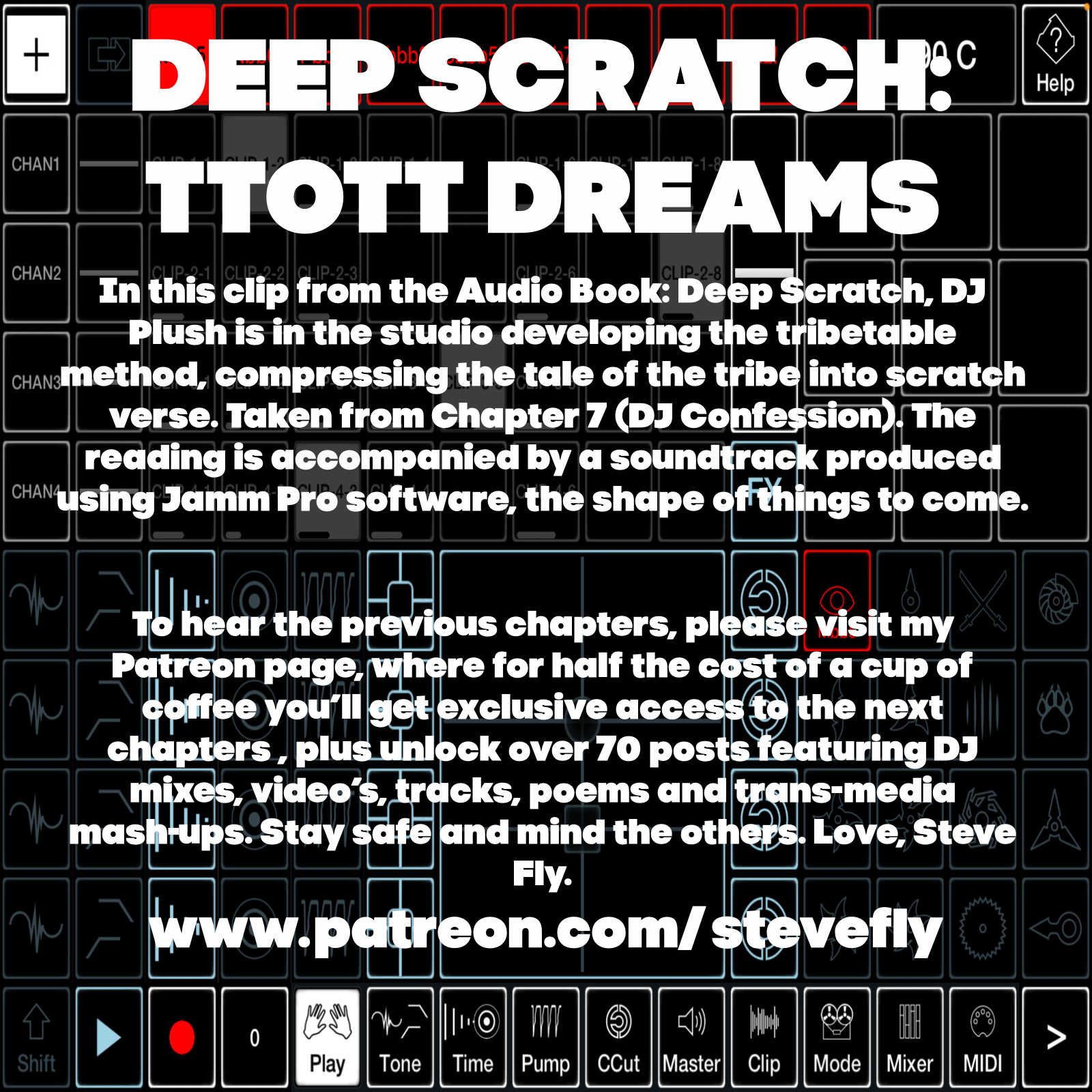