There are two other paths open for literature, nearlydiametrically opposed. The first was taken by JRR Tolkien inThe Lord of the Rings. Although hugely popular, the threebook series has never been described as a ‘page-turner’, beingtoo digressive and leisurely, yet, for all that, entirelycaptivating. Tolkien imagined a new universe – or rather,retrieved one from the fragments of Northern Europeanmythology – and placed his readers squarely within it. Andalthough readers do finish the book, in a very real sense theydo not leave that universe. The fantasy genre, which Tolkiensingle-handedly invented with The Lord of the Rings, sells tens of millions of books every year, and the universe ofMiddle-Earth, the archetypal fantasy world, has become theplayground for millions who want to explore their ownimaginations.

Tolkien’s magnum opus lends itself tohypertext; it is one of the few literary works to come completewith a set of appendices to deepen the experience of theuniverse of the books. Online, the fans of Middle-Earth havecreated seemingly endless resources to explore, explain, andmaintain the fantasy. Middle-Earth launches off the page,driven by its own centrifugal force, its own drive to unpackitself into a much broader space, both within the reader’smind and online, in the collective space of all of the work’sreaders. This is another direction for the book. While everyauthor will not be a Tolkien, a few authors will work hard tocreate a universe so potent and broad that readers will betempted to inhabit it. (Some argue that this is the secret of JKRowling’s success.)

Finally, there is another path open for the literary text, onewhich refuses to ignore the medium that constitutes it, whichembraces all of the ambiguity and multiplicity and liminalityof hypertext. There have been numerous attempts at‘hypertext fiction’; nearly all of them have been unreadablefailures. But there is one text which stands apart, bothbecause it anticipated our current predicament, and becauseit chose to embrace its contradictions and dilemmas. Thebook was written and published before the digital computerhad been invented, yet even features an innovation which isreminiscent of hypertext. That work is James Joyce’sFinnegans Wake, and it was Joyce’s deliberate effort to makeeach word choice a layered exploration of meaning that givesthe text such power. It should be gibberish, but anyone whohas read Finnegans Wake knows it is precisely the opposite.

The text is overloaded with meaning, so much so that themind can’t take it all in. Hypertext has been a help; there area few wikis which attempt to make linkages between the textand its various derived meanings (the maunderings of fourgenerations of graduate students and Joycephiles), and it mayeven be that – in another twenty years or so – the wikis willbegin to encompass much of what Joyce meant. But there isanother possibility. In so fundamentally overloading the text,implicitly creating a link from every single word to something else, Joyce wanted to point to where we were headed. In this,Finnegans Wake could be seen as a type of science fiction, not a dystopian critique like Aldous Huxley’s Brave New World, nor the transhumanist apotheosis of Olaf Stapleton’sStarmaker (both near-contemporary works) but rather a text that pointed the way to what all texts would become,performance by example. As texts become electronic, as theymelt and dissolve and link together densely, meaningmultiplies exponentially. Every sentence, and every word inevery sentence, can send you flying in almost any direction.The tension within this text (there will be only one text) willmake reading an exciting, exhilarating, dizzying experience –as it is for those who dedicate themselves to Finnegans Wake.

It has been said that all of human culture could bereconstituted from Finnegans Wake. As our texts become one, as they become one hyperconnected mass of humanexpression, that new thing will become synonymous withculture. Everything will be there, all strung together. Andthat’s what happened to the book.–Mark Pesce. 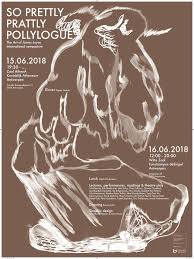 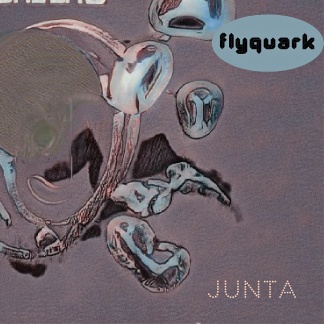 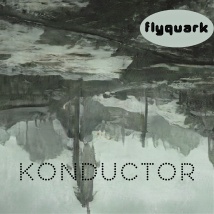 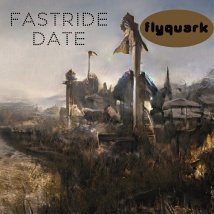 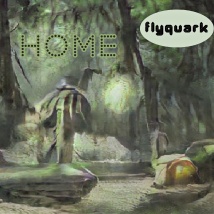